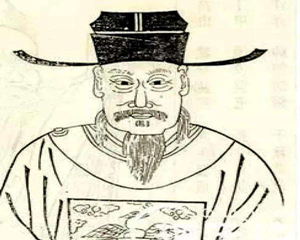 When the Prime Minister Wang Zeng was a young man, he once went to pay his respects to the officials of the Prefecture. At that time there was a case involving a dispute over the ownership of some fields in the vicinity of the city. The boundary marks were gone and the title deeds were lost. A decision could not be reached. Wang suggested that an examination of the records of land taxes ought to show who the rightful owner was. His proposal was accepted and the one who had no real claim on the fields admitted his guilt.