In Language Learning, Mistakes Are Not Bad

English learners should not think that mistakes, or errors, are bad.

One American language expert advises that language learners should instead see errors as signs of progress. Alex Poole is a professor of English and interim department head of modern languages at Western Kentucky University.

One common problem is that English learners think too much about errors instead of communication. "The goal is to be able to communicate in practical terms. If you have an error, the only time you should worry about it is if it causes communication breakdown," Poole said.

Poole has some useful ideas about ways English learners can use errors. When you are speaking with a native English speaker, there are two kinds of things you can do to look for errors, Poole said.

The first is to look for misunderstanding or other signs of confusion. For example, perhaps a person gives an unusual response to something you said. You can then ask them directly what the problem is.

The second works if you know a native speaker well. You can ask them about the kinds of things that you say that could cause communication problems with other native speakers.

When it comes to writing, Poole recommends thinking about errors in a different way. He suggests keeping a list of common errors. These might include mistakes with subject-verb agreement, prepositions or articles. 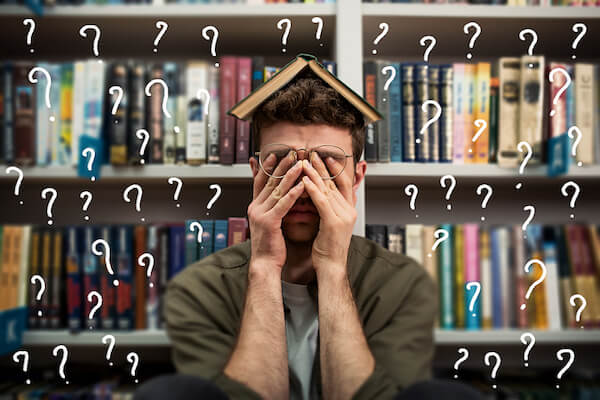 One of the big ideas that came from Poole was the importance of being realistic. If you find out what is realistic, Poole said, you can create your own "philosophy of errors." In other words, you can decide how errors will play a part in your own learning process.

Poole described his philosophy of errors:

"My philosophy as a language learner has always been look... I'm going to monitor my errors and mistakes, but I know that I'm never going to be perfect, and so that shouldn't bother me. But I should look for things which cause communication problems, and I just have to live with that. I can't say, "Ok, if I don't make it to this level, it's going to be a failure" ...There will be people who will react negatively – and this is one thing that learners have to be aware of. There are many native speakers of a language who you will be in touch with who will not be very nice, who, no matter what, will say "I can't understand you".... But you can't let them be your guide."

You can read more about errors in Poole's new book. It is called Learning a Foreign Language - Understanding the Fundamentals of Linguistics. In the book, he also writes about long-term plans, progress and other issues in language learning.